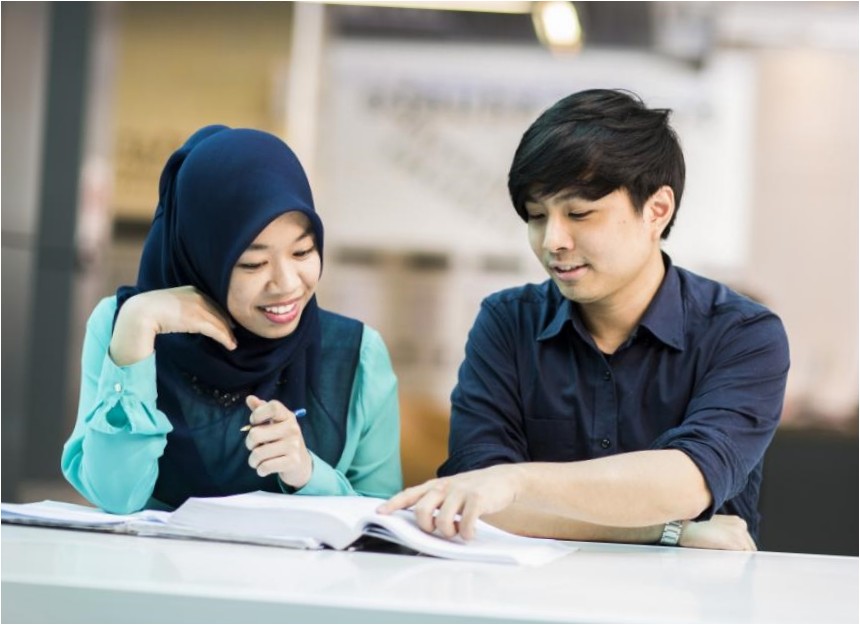 One of the most widespread types of assignments that almost every student gets is narrative essay writing. It is easy to think it is aimed only at describing a sequence of facts or events and no good narrative essay examples are needed. Nevertheless, everything is not that simple. A narrative essay is an academic paper, and it has specific rules one needs to follow in case one wants to produce an excellent piece of writing. Some students tend to ignore these rules. This leads to poorly written essays that have no value at all. This article is a guide that will surely help anyone who experiences any trouble with writing a narrative essay.

First of all, one needs to keep in mind at all times that all examples of a narrative essay should begin with ‘a hook.’ It means that you should open your paper with a piece of information aimed at attracting a reader’s attention. This can be statistical data, an interesting fact, or a rhetorical question, – anything that can trigger your audience to read further. This will surely help you create a sense of intrigue for your readers.

Describing all main characters is a distinctive feature of any narrative essay example. Give a brief introduction of all the people you write about including yourself. Focus on the way the events described in your essay changed you personally. Think over your attitude to the experience about which you write. Don’t forget to describe the events that brought you this or that experience and write about the settings and location where it happened. Focus on things like:

Be extremely attentive to every detail when it comes to describing the event about which you write. It is precision that makes your essay a winning one. Your readers have to relive these events or accidents with the characters in your essay. It is the meticulous details that produce the most impact on your readers. Write about your thoughts, feelings, and emotions that you or your characters experienced during the events described. There is a couple of samples below that can serve as examples of narrative essays and the most common mistakes that can occur when you deal with this type of assignment.

Examples of narrative essay: How I Started to Live on My Own

How would you evaluate the piece of writing below?

How I Started to Live Independently

Living independently is something that every high school student dreams about. At that age, people think that they will be independent once they go to college. In reality, this is only where their journey begins. My way was as exciting as it was hard.

I firmly believe that living independently is not just an issue of money or distance. Some people are more connected to their families than others. Some have different financial problems. Some students can study abroad but still depend on their parents financially and, what is even more important, emotionally. I think that a person’s independence lies in the responsibility and the desire to make decisions. That is why the day I left my room to become a college student was just the start.

When I graduated from college, I wanted to see the world. I tried to make a competent professional, so I decided this was the best way to gain the experience I needed. Although I was supposed to work for my father’s company, I insisted that I had to leave. I traveled for almost a year when I found a job in Switzerland. It was an auspicious opportunity and, even though it was entirely unexpected, I took it. I needed to explain every step to my family to let them understand that I was doing the right thing.

I felt that they doubted my decisions until I was promoted and invited to the US office. That is how I returned home: not because I was asked or forced to, but because I had a chance to grow. After a couple of years, I took a manager’s position in my father’s company. This time, he hired me not because we were family but because our company could benefit from my experience. It is my firm opinion that this is one of the most significant achievements I have ever made.

Today, being a postgraduate student and having a great job, I can state that living on one’s own requires some significant decisions that are not easy to make. They are totally worth making because the result will make you proud.

This narrative essay has a strong thesis, and clearly describes the sequence of events that has led the author to certain conclusions, but it lacks details terribly. Remember that a high level of detailing is a feature of all good narrative essay examples.

Mind the structure of your essay

Just like any other academic paper, a narrative essay has a distinct structure. The latter aims at separating an essay into several logical parts. Usually, it consists of three main components: the introduction, body, and conclusion. An introduction has to catch readers’ attention and get them familiar with the topic of your essay. Body paragraphs reveal the main events described in the essay. The conclusion usually tells about changes that the author or the characters of an essay experienced during the story. Conclusions of all narrative essay examples for college have to describe what impact the events had on you or another person about whom you write.

Each of these parts has to contain separate ideas and different aims. The number of paragraphs may vary, but an ordinary narrative essay usually has five of them.

Below is an excellent example of how the structure a narrative essay:

Introduction: All people have their fears and doubts. In the majority of cases, we cannot control them. What we can do is treat them differently. My worst fear used to be the one of failure. I desperately wanted my parents to be proud of me, and I did not want to disappoint them. However, this was not the root of my fear. I did not want to disappoint myself, and I had very high standards.

Body Paragraph #1: At the high school, I was an A-student and the top of the class. I spent all my time studying and only communicated with people who shared my passion for knowledge. My parents’ never had exaggerated expectations. I mean they have never told me ‘You must always get straight As,’ or ‘You must go to the best college.’ However, I truly believed they implied all those things, even though they never said it. I decided to go to one of the best colleges abroad. My parents were actively supportive, so I decided they expected me to enter.

Body Paragraph #2: Although I also applied to a number of US colleges, I was sure that I would go to the one overseas. I regarded this to be my dream of a lifetime. When I was still waiting for a letter, I considered the answer to be predetermined. After all, I was one of the best, and I would not take no for an answer. Deep inside, I feared more than ever that I was not good enough.

Body Paragraph #3: The day their letter came will always remain in my memory. It was such an unexpected denial. I could not believe this was happening. I saw their points but still thought it was more than unfair. I remember how scared – literally terrified – I was to tell my parents about it. When I did, I thought their world would be ruined just like mine was. However, all I saw in their eyes is the confidence that everything was going to be ok. Somehow, I got hurt or, at least, I thought so. Was not my future important to them? It took me a painful amount of time to understand that they were on my side.

Conclusion: As I look back, I see that our future is much more than the single way we want to choose from the very beginning. I also see how wise my parents were that day. I got admitted to every other college to which I had applied. Nevertheless, the experience of failure was tremendously valuable to me. It has shown me that any fear comes from nothing but our delusions. Now, whenever I face my fear, I see that it is not grounded. I know I can overcome everything with love and support of my family.

Additional remarks on how to create good narrative essay examples

Keep an eye open for various mistakes that may occur during writing. Proofread your essay several times. Experienced writers put their essays aside for a couple of days and then reread them with a fresh eye. This allows them to get some rest from mundane work. So, you may find mistakes that you have initially overlooked. Also, don’t start sentences with words like ‘but’ and ‘so’ as it contradicts the rules of academic writing. It is preferable to use words like ‘however’ and ‘nevertheless.’ Don’t use short forms in your text. Avoid standard language clichés, as this can bring more originality to your essay.

Think over each sentence

Mind that what you write is an ordinary narrative essay example, not a masterpiece of the world literature. Avoid complex sentences and make your text as easy to read as possible. Your teacher doesn’t expect to see an overwhelming abundance of sophisticated constructions in your essay. So, be yourself.

As said above, some students overestimate the simplicity of a narrative essay. It may seem to be much easier than other academic assignments. This can make you too relaxed about your task which leads to prolonged procrastination. Remember that even though narrative essays seem a simple task, it remains an assignment that needs to be ready on time.

Most students perceive a narrative essay the easiest form of academic papers. Nevertheless, there are explicit and strict rules that one has to follow. In our examples of a narrative essay, we have focused on tips for writing and some major mistakes that might occur. In case you want to succeed and make your grades higher, keep these tips in mind and try to include all the necessary items in your essay. Remember that any task is easier when you have a clear understanding of what it has to be like.